Please reserve holiday boarding as soon as possible as we are filling up.

Choosing your dog’s name is one of the more fun parts of – let’s use a word out of fashion – dog husbandry. (Dog wifery? Dog womanry?) 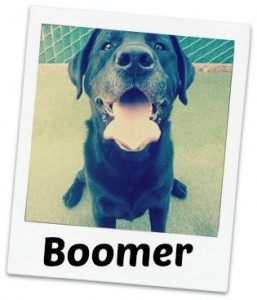 And I’ve always been curious: how do people go about it? What makes a good dog name? 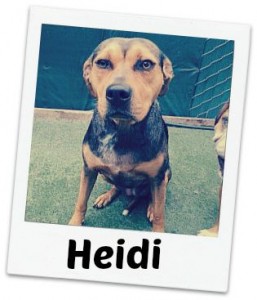 In my years in the pet service industry, I’ve seen names come, names go, and names stay. (Max, for example, is here to stay, I think. Oh, the many wonderful and varied Max’s I’ve met! And the many more Max’s sure to come!) 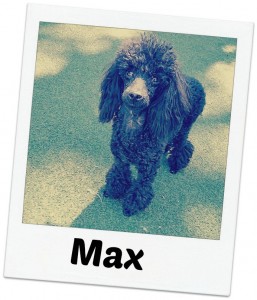 (This is the smallest Max I’ve met, but one of the best!)

It’s the trendy names that interest me most. When I suddenly noticed a bunch of Kai’s walking into the veterinarian office or doggy daycare, I knew something was afoot. (What ever happened to Rover?) 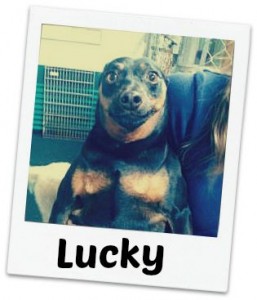 These trendy names – they catch on like wildfire and leave me scratching my head, not for the quality of the names themselves, but the way they somehow worm their way into people’s brains and become the moniker du jour. 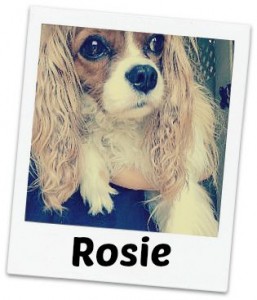 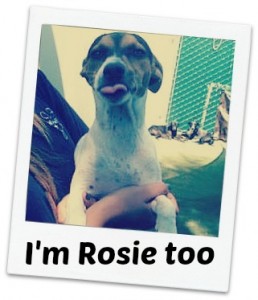 (And Rosie is not even on the trendy list!)

Here’s a sampling from one of the most recent trendy dog lists I found online, showing the top ten names for both sexes (full article here): 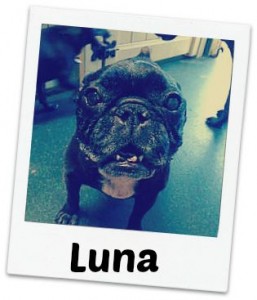 At WOOF, we have at least one representative for each of these names (except Aurora and Emerson – any Auroras or Emersons want to come to WOOF? You could be a trailblazer!)

We mostly have a lot of Max’s, Coopers and Bellas. Lots and lots of Bellas! (And Murphy’s, but that’s not on this year’s list.) 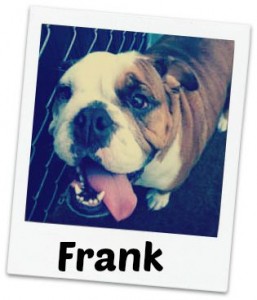 Yet only one Frank. Hmmm. 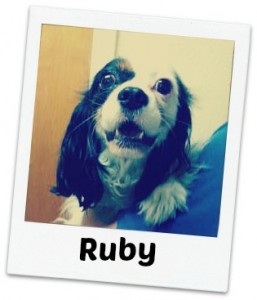 I have my own approach to choosing my dogs’ names: I look at the dog, cast my eyes skyward, see a bunch of names circling in a little imaginary name cloud, and blurt something out. Then my dogs get stuck with my whim (you’re welcome Sherman, Penny, Woody and Clyde!) 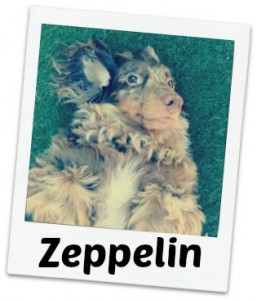 Many of my dogs already came with a name, because they were rescues. 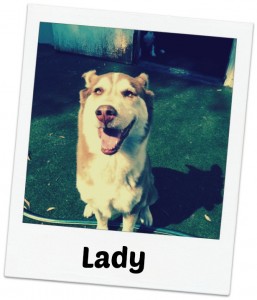 I could have changed their names, but it just didn’t feel right. For example, Lady has been Lady for many years before she lived with me – she knows it, she responds to it. And although it wouldn’t have been my first choice, it seems to fit her. (She is one of the most feminine female dogs I’ve ever had!) So Lady it has stayed. 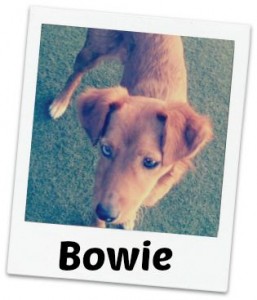 I believe Bowie was named after David Bowie, who famously had two different-colored eyes too. 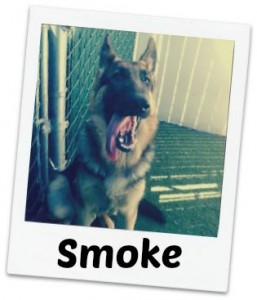 And Smoke for his smoky colors? (Or maybe because he enjoys cigars – I’m not sure yet; we haven’t hung out together socially.) 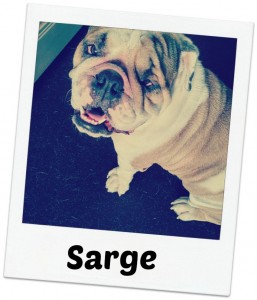 I’m also still getting to know Sarge, but so far the name seems to suit him. He’s kind of a take-charge sort of fellow. (As most bulldogs are.)

Personally, I like dogs with human names. For example, I’m dying to one day name a dog Gary. No idea why. I also like Doris or Joan. The dignity of a human name attached to a dog just tickles me. 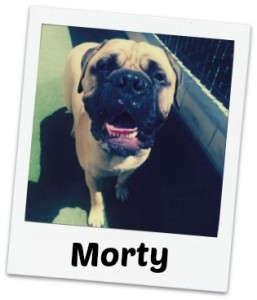 How did you choose your dog’s name?