At WOOF, we play music in our play groups and overnight facility to soothe and entertain the dogs. 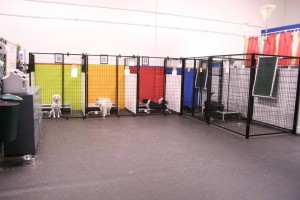 We pick music that is pretty easy-listening – classical, spa-like music, occasionally some soft oldies. When some of our staff suggest other styles, we always think: but will the dogs like that? 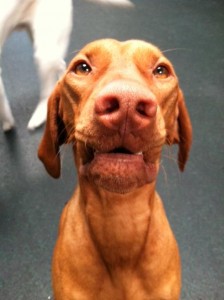 Do dogs like music at all? And if so, what kinds? (And further, do they all like the same kind?)

I listen to music at home and wonder what Lady thinks. Driving around in the car, or hanging out in my husband’s office, Lady does seem to notice the music. I think. Sometimes. (My husband swears she likes jazz.) 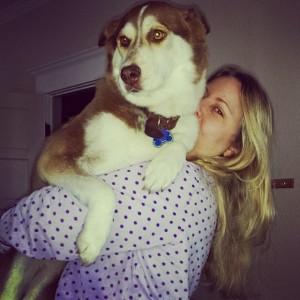 Dancing to some slow jams.

But, you know, it’s hard to know what dogs are thinking. Unless it’s about food, play or love – you can easily project your own musical tastes on your dog. 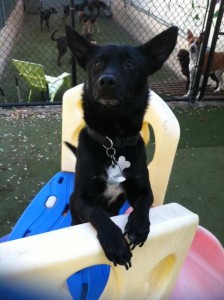 I’m pleased to report the scant research I found on this subject totally supports our musical choices at WOOF. Dr. Deborah Wells, a psychologist and animal behaviorist in Ireland, did a study in 2002 concluding dogs seem to respond most favorably to classical music. Read about the study here. 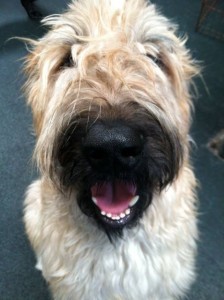 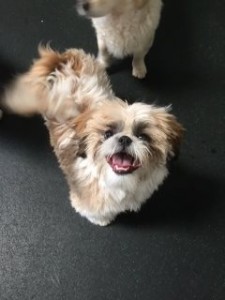 Interestingly, sounds of human conversation and pop music had no effect, which she theorized was possibly due to dogs habitually being exposed to the radio and therefore not really noticing it. 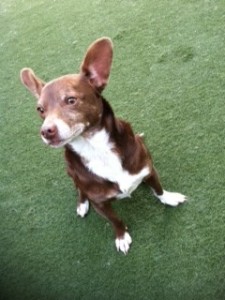 Justin Bieber means nothing to me.

I think this is one case where anthropomorphising dogs is actually appropriate. Any music that makes you feel calm and relaxed will probably have a similar effect on your dog. (Unless, of course, heavy metal music calms you down – in which case, rock on but please close the windows.)

You know, it’s common sense stuff. Like music that has loud, sudden sounds will probably make your dog jumpy. 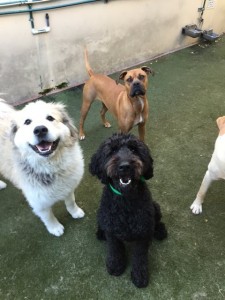 And these guys can rile up themselves just fine – they really don’t need the encouragement. 🙂

So we’ll keep on doing what we’ve been doing. The dogs seem to like it, and it’s not so bad learning some of the classics. 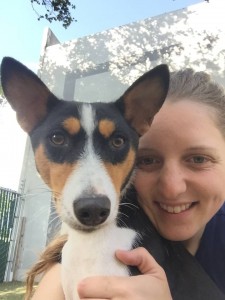